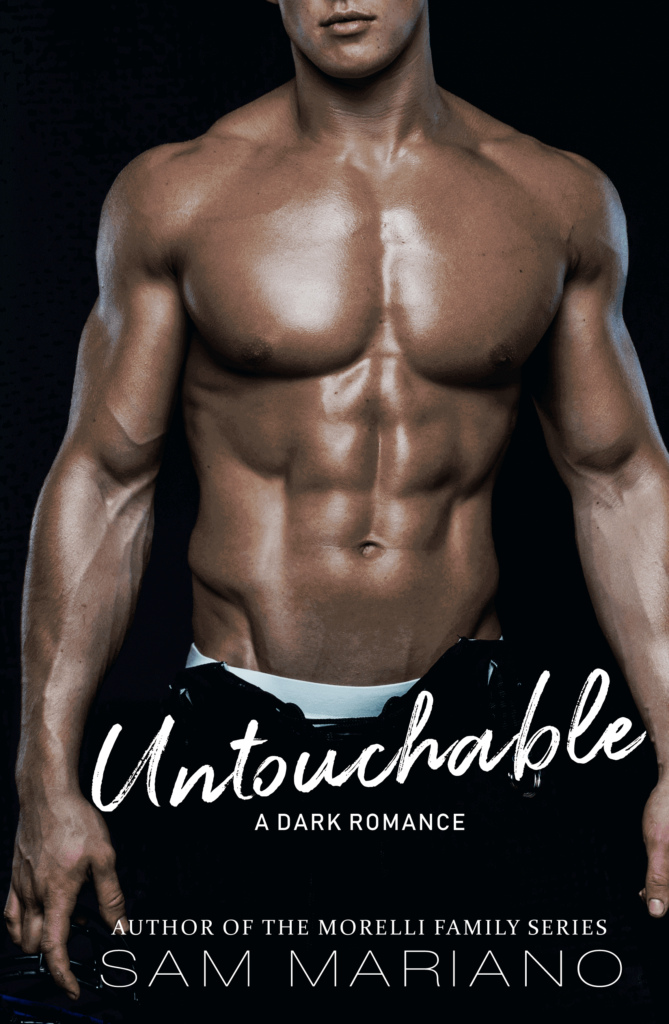 Note: Untouchable a Bully Romance by Sam Mariano is Dark in the New Adult setting. The main character Carter Mahoney cannot be called a ‘hero’. There are scenes in this book right from the beginning that I struggled with. It is not for everyone. Only read if you enjoy no holds barred dark anti-heroes, twisted AF bully romance.

I DO NOT CONDONE THE HERO’S ACTION.

The reason I put the warning up first is that Untouchable looks like a school romance, but it isn’t. If you haven’t read Dark Romances or if you don’t like a hero who is toxic and irredeemable, don’t read it.

Now onto my actual review:

I was curious when I saw this book on Bookstagram. I’d just finished Deviant King by Rina Kent – a bully romance I thoroughly enjoyed and was looking for books in a similar genre. Untouchable by Sam Mariano one popped up a lot many times, so I finally checked the Goodreads reviews.

Everyone was talking about how brutal Carter is, that it isn’t for the light readers, and there were trigger warnings (Do heed them). I dove in without reading the spoilers. And to this date, I can’t figure out what I feel about this book.

I liked it on my first read (the horror – I am a feminist), and the story warred with my own views, thoughts and morality. One of the reasons it is a 4-star-read is because of Sam Mariano’s amazing writing style. She made me curious about Carter’s psyche, why he was like that, why despite his twisted and cruel nature, I warmed up to him.

The story follows Zoey Ellis, the protagonist of the book who is going through a tough time in high school. After reporting a football guy who touched her inappropriately and getting him suspended from the team, everyone at school starts bullying her.

Things take a turn for the WORSE when she is cornered by the guy and his friends in an empty classroom. It’s the first encounter between Carter and Zoey. Right from the get-go, we are shoved into Carter’s dark world. I didn’t believe what I was reading – because the bully romances I’ve read never cross the limits.

Carter forces Zoey right in front of his friends and Zoey, afraid of what extent he’d go to, unwillingly complies. Carter doesn’t have a moral compass, what he wants, he will take, by manipulation or by force. After that incident, he’s intrigued by Zoey and pursues her.

A popular guy in high school, a well-known figure in town, Carter has built an entire facade that doesn’t cast any light on his dark side. Until Zoey walks into his life. The sociopathic tendencies he hid under wraps start to unravel in his quest to get Zoey.

He has a manipulative streak and plays twisted mind games with Zoey. She knows Carter isn’t to be trusted, but her own curiosity about Carter’s mind, and wanting to believe Carter could have some moral bone in him, she lets him get away with some stuff and also encourages his dark side.

Zoey realizes her own twisted desires (or is it?) and she somewhat wants to explore that part of herself with him. She also doesn’t want Carter to destroy some other girl’s life. Some psychological aspects are playing around in the plot–which is one of my favorite subjects.

Their chemistry is off-the-charts, kindle-burning hot. Initially, it’s Zoey feeding off Carter’s darkest desires, which eventually become her own. There are some dub-con and consensual scenes.

It’s kinda sick and kinda sweet how Zoey brings out all his twisted senses to play. He wants what he wants and doesn’t take no for an answer. Yet, he tries to create a comfortable space for Zoey – he introduces his younger sister; they go out to movies, Carter and her have some fun banter in school and their own inside jokes.

Zoey is an interesting character, a perfect fit for Carter. But I do wish she hadn’t let Carter get away with everything. She believes in standing up for herself and even got Carter’s friend suspended. Their first encounter was, like, forgotten, which never sat well with me.

On the other hand, she challenges him, tries to understand the guy beneath the rough exterior. She understands that being with Carter wouldn’t mean butterflies and roses, and that way she is a strong character.

Untouchable has perfectly intertwined the dark and the light – when you hate Carter for being who he is, BAM; he does something sweet, and he is back in your good books. It has you questioning your own mind and sensibilities.

Untouchable by Sam Mariano was an addictive read, not something I’ll forget. It is also one of my top 10 reads of 2020. Dark Romance readers should definitely check this out.

The bully isn’t supposed to win.

Senior year was off to a rough start: lube in my locker, panties on my front porch, unimaginative name-calling. See, I got a player suspended from the football team for harassing me, and in my small Texas town, you don’t mess with the football players—even if they mess with you first.

I didn’t care if it was an unpopular thing to do; I stood up for myself… and in doing so, opened Pandora’s Box.

I never dreamed I would attract the attention of locally worshipped star quarterback, Carter Mahoney. Never imagined his coveted attention would turn out to be such a nightmare. Beneath his carefully constructed façade lurks a monster, a predator looking for the perfect prey to play with. Now, since I’m the girl no one likes or believes, I guess I’m the perfect target for his dark games and twisted desires.

After surviving my first encounter with his casual depravity, all I really want is for Carter to leave me alone.

But all he seems to want is me.

Warning: This book is provocative. It is categorized as DARK ROMANCE for a reason. It will not be for everyone. If you are a reader with certain triggers or sensitivities common to the dark romance genre, please heed the author’s note at the beginning of this book.

Sam Mariano loves to write edgy, twisty romantic reads with complicated characters you’re left thinking about long after you turn the last page. Her favorite thing about indie publishing is the ability to play by your own rules! If she isn’t reading one of the thousands of books on her to-read list, writing her next book, or playing with her adorable preschooler… actually, that’s about all she has time for these days. 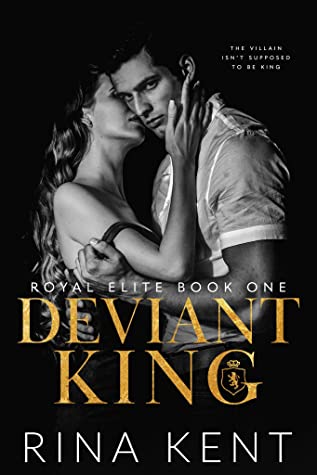