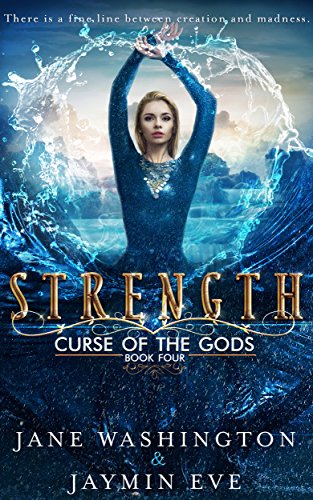 How beautiful the cover is! Seriously, this series has the best book covers! And I love how the authors have put the thoughts in them –  the title, the girl in the guys’ colours and the plot.

The story just gets better and better. These characters are like a drug – one inhale and you’re addicted. The craziness just grows on you. My only problem with the book was the WAITING. I had started this series when it was ongoing and I regretted it, just because the waiting is the hardest part.

It is best to just go in blind. You will LOL throughout and fall for the guys so hard.

The stakes are higher in this book. After that ending in the third book, now Willa’s in all the more trouble. The Gods can’t know about her and there’s trouble brewing with Staviti and his motives for the world.

We finally meet the Abcurses’s mother – Adaline, the goddess of Beauty, and get to know Abil a little more. The family dynamic was interesting to read, and I loved how the guys have now added Willa in their mix.

We see the Gods’ in their element, the politics and Staviti’s thirst for power over Topia. The plot also flows at a faster pace – the betas now have to train the upcoming betas in the newly built academy – Champions Peak, where only the most powerful sols train.

Willa is now developing her own powers, and people still assume her to be the Chaos Beta. Her character also develops a lot – she isn’t as immature any more and thinks through before going into a situation.

There are so many steamy moments, Willa and her guys are now in a relationship, and I loved all of their tiny, hot and the sweet moments. Sometimes I got jealous of Willa for having five guys wrapped around her fingertips.

This book is as hilarious as the previous books. I legit spat some drink I was sipping when something ‘cocky’ happened. Seriously, it was so funny, I can’t stop laughing as I type it.

“Willa Knight, the dweller with the cock power.” And it isn’t what you think it is LOL.

The guys are amazing, as always. They still struggle at times to share Willa with each other, but their relationship gets stronger and stronger. I love how protective and possessive they are of her. I can’t get enough of them.

Definitely recommend you to read it!

Strength (Curse of the Gods) Blurb:

Willa and the Abcurse brothers are back, and more determined than ever to stick by each other. Unfortunately, Staviti has other plans, plans that threaten to change the natural order of the worlds—though nobody really understands why. His agenda may very well affect all beings on Minatsol, even those that thought themselves safe in Topia. Even Willa-invincible-Knight.

Unsure with her new place in the worlds, Willa must follow the Abcurses to their new post: Champions Peak, a secluded mountain far from civilization, where the most powerful sols have been summoned to hone their abilities through direct contact with the gods.

There is a chance that she might survive her time on the mountain, but it seems like staying alive amidst the powerful occupants of the Peak is the least of her concerns.
Her real problem is staying on the mountain at all. 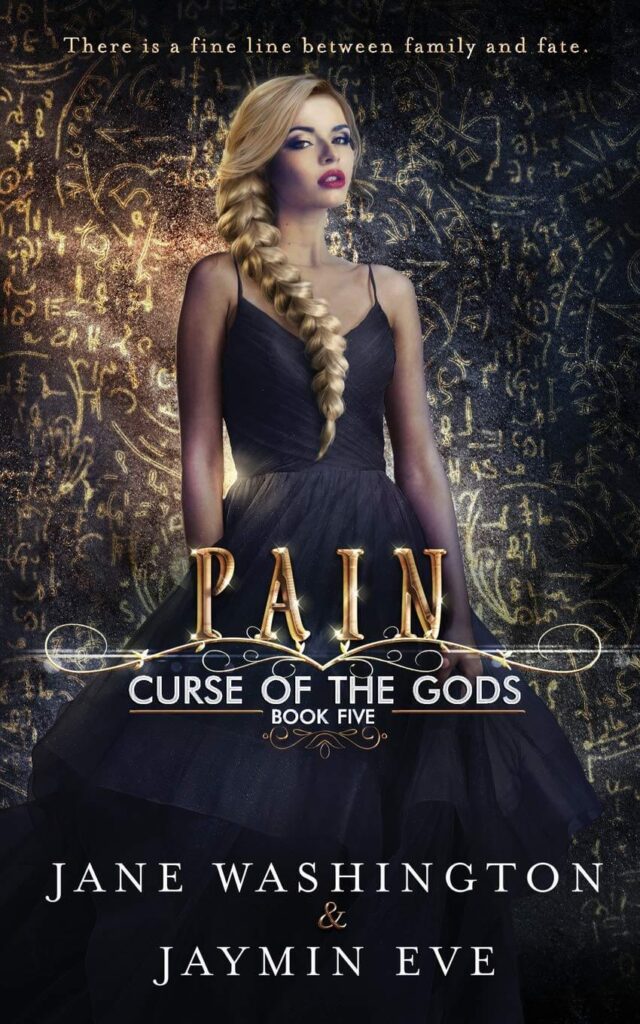